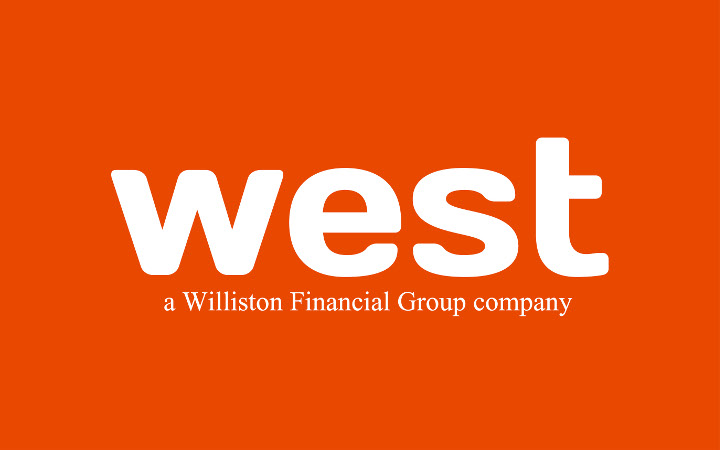 west, a wholly-owned subsidiary of Williston Financial Group (WFG), has appointed Lance Melber as President and Gorkem Kuterdem as Chief Technology Officer. west was created with the sole focus of streamlining and enhancing the entirety of the mortgage and real estate transaction through technology-enabled services and processes. The Williston Financial Group family is one of the nation’s fastest growing real estate service providers.

Melber was the CEO and Co-founder of Valutrust, a national mortgage services and technology development business based in Overland Park, Kansas. Melber continued on in his role with Valutrust after it was acquired by WFG in 2013, before being named President for west. His extensive leadership background in the mortgage and real estate industry spans several decades, including four years as President and CEO of eSmartLoan.com and three years as President for Capital One Home Loans. He has also held leadership positions with technology companies such as Archer Technologies, Data Locker, Inc. and Tree.com before founding Valutrust in 2010.

Kuterdem takes the Chief Technology Officer position for west having served in the same position for WFG. He came to WFG in 2011 as part of its acquisition of an independent title company in Seattle, Washington. After obtaining his Masters of Science in Electrical Engineering from the University of Washington, he worked with a startup that was one of the first participants in electronic delivery of title market share data via the Internet. He has since been involved in developing and implementing platforms for title and escrow production, integration, business intelligence and workflow management. He is currently the technical lead and architect for WFG’s transformation to a single operating platform.

According to Steve Ozonian, Chairman of the Board for west, Melber and Kuterdem embody the pioneering spirit behind the creation of west. “The overarching purpose of west is to revolutionize the mortgage and real estate process,” said Ozonian. “Lance and Gorkem are truly entrepreneurs, both with the ability to rethink long-accepted processes and concepts. The way the industry goes about originating and closing mortgage transactions today is the ultimate expression of ad hoc process building. Lance and Gorkem will hold nothing about this ineffective process sacred beyond serving the client and consumer in the best way possible. To that end, they are the embodiment of west’s resolve to destroy the cumbersome mortgage process as it exists and rebuild it as something far more effective.”

The core concept of west is to reengineer the mortgage process by combining technology with innovative, flexible processes. The company is comprised of high impact technology solutions and flexible service providers across the mortgage and real estate transaction working to re-imagine an otherwise cumbersome, multi-touch real estate process from origination to closing

west will operate under its Transaction Integrated Processing system (TIPs) philosophy to use technology and process to connect stakeholders around a transaction to ensure that every system and application is connected under the proper business and regulatory requirements.

The company’s ultimate goal is to improve the entire transaction for Realtors, lenders, title companies and consumers, who will receive transparency during their transactions.

For more information, go to www.poweredbywest.com.