Some Best Practices for Dealing with Consumer Complaints 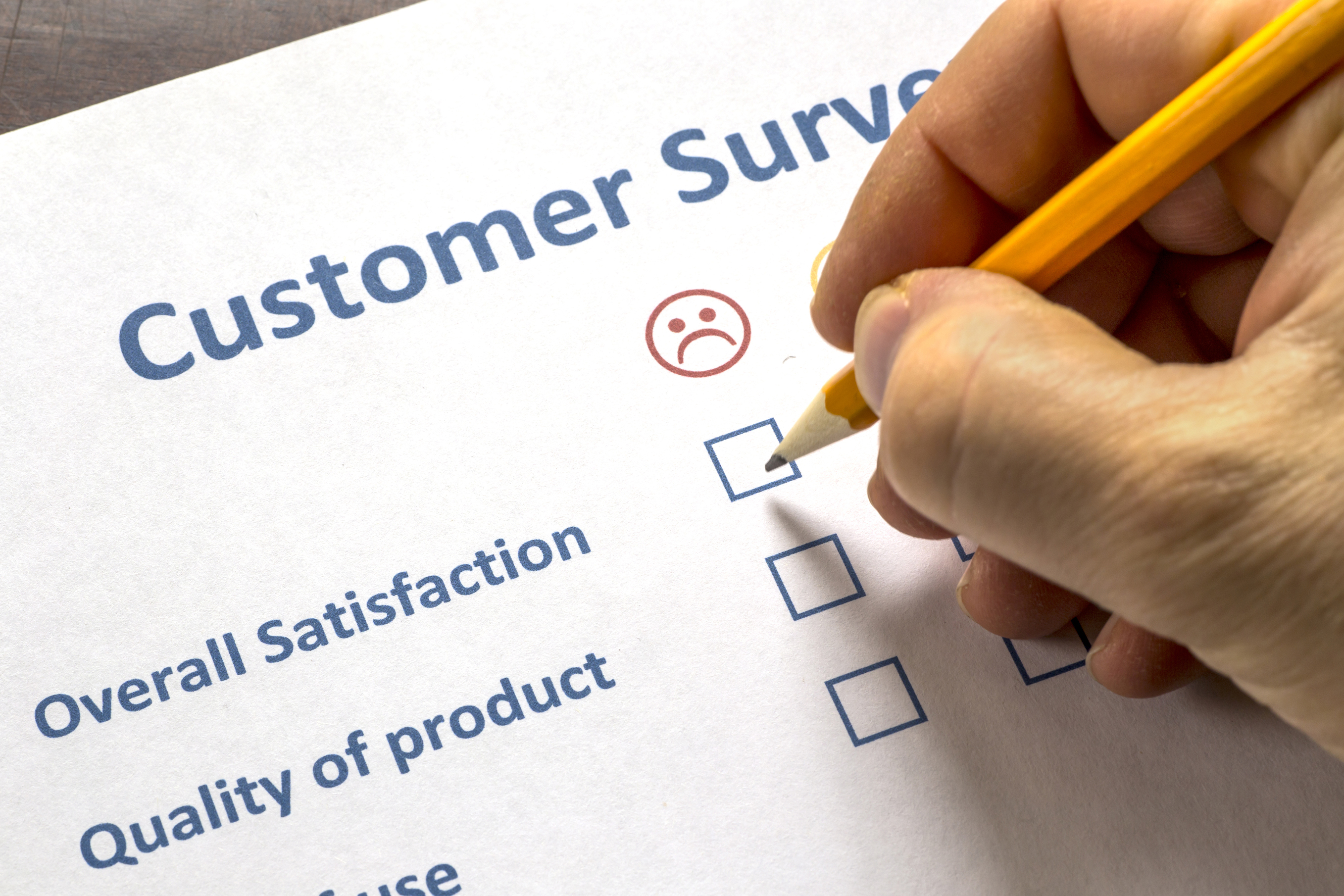 The Consumer Financial Protection Bureau’s (CFPB) public consumer complaint database constitutes a very real risk to financial services companies that fail to respond appropriately to consumer complaints or that demonstrate a pattern of behavior that the Bureau finds harmful to consumers. As of March 1, 2016, the CFPB had handled approximately 834,400 complaints, according to the Bureau’s March 2016 Complaint Report. Nationally, mortgage-related complaints averaged about 26 percent of all complaints received by the CFPB in February 2016.

Once the CFPB receives a complaint from a consumer, it alerts the financial services company and then awaits a response. As soon as the response is received from the company, or 15 days from the complaint, whichever is sooner, the CFPB publishes the complaint in its online database. In some cases, lenders can resolve consumer complaints before they are published. Even if they cannot, their own statement will be published by the Bureau next to the complaint – if they provide one. Those that fail to respond do not have a voice when the complaint is viewed by the public.

Lenders that learn to mitigate this risk most effectively will have a competitive advantage over those that do not. A great set of first steps is to adopt the following, in some form: