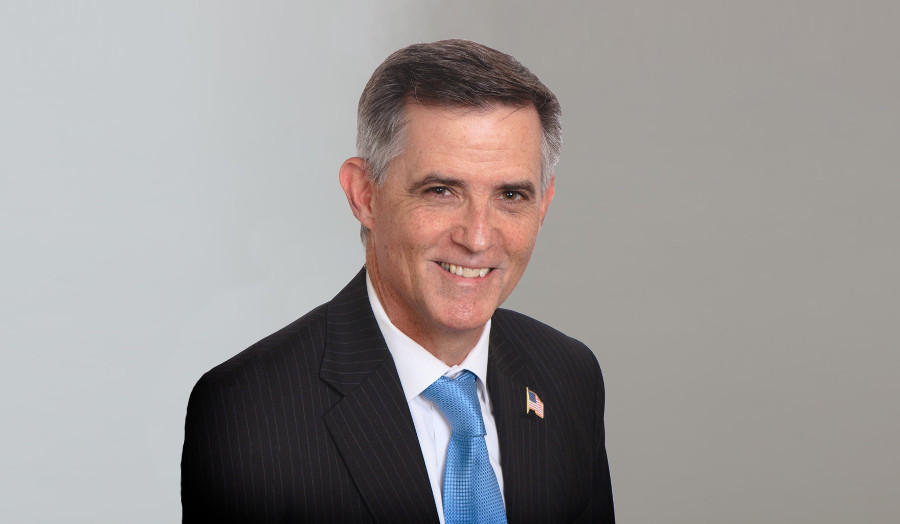 In his new position, Supple will work to further grow WFG National Title’s base of independent title agents in Massachusetts, Connecticut and Rhode Island. He will also support the underwriter’s existing agency relationships in the region. Supple has 15 years of experience in the title industry, with ten years in home office management and administration with two nationally known life insurance carriers before that. He most recently served as an Agency Representative with two of the nation’s largest title underwriters. He was also an Agency Manager from 2000 – 2006, overseeing a national underwriter’s agency recruitment and business relationship activities in Western and Central Massachusetts. He received his Bachelor of Science degree (Cum Laude) from the University of Massachusetts in Amherst.

“Michael knows New England and understands what our agents need to thrive in this market,” said Gene Rebadow, EVP, Agency, Eastern Division for WFG National Title. “He has a long history of supporting area agents where they need it most, and will be a fine addition to our growing team.”

“Many of our agents already have great relationships with Michael, and have expressed their delight that he is now with WFG National Title,” said Elizabeth Young, Esq., Vice President and Underwriting Counsel with WFG National Title. “He routinely goes above and beyond what agents tend to expect from their underwriter, making him virtually a part of his client’s team.”

To learn more about WFG National Title, go to www.wfgnationaltitle.com.