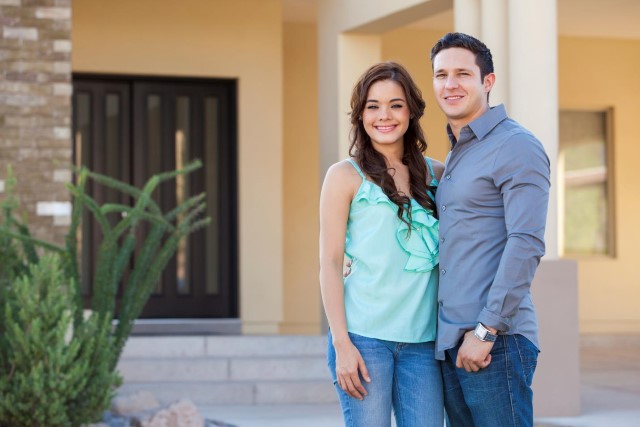 At a bipartisan conference on housing, NAR President Steve Brown made a case for relaxing certain FHA policies that he says have impeded homeownership opportunities for many first-time buyers and others with less robust credit histories.

“Homeownership is not a Republican or Democratic talking point, it’s an aspiration that all Americans share,” said Brown. “I’m pleased to be a part of the BPC’s summit, which is an opportunity for experts and policy makers from both sides of the aisle to come together and discuss housing policy in a bipartisan manner.”