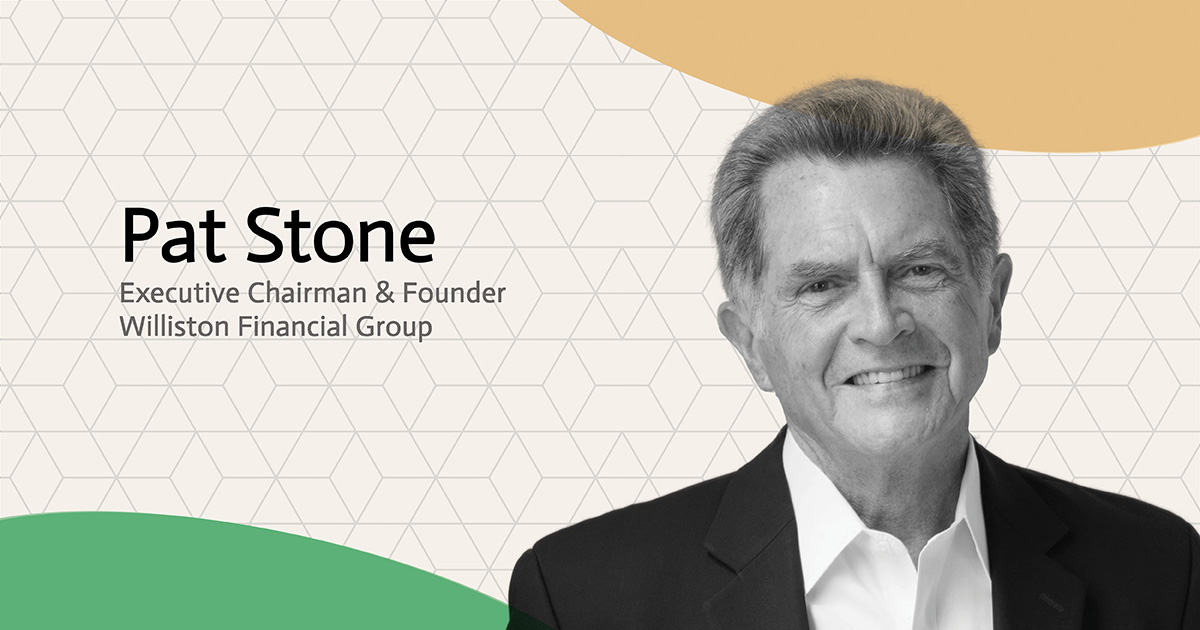 A highlight of January’s Future of Real Estate Summit (FORES) was Qualia CEO Nate Baker’s interview with Patrick F. Stone, in which he asked the Williston Financial Group Chairman and Founder for his thoughts on the future of the title and mortgage lending industries. Pat’s responses were laid out in a follow-up article.

Then, five months later, a second post in Qualia’s Insight Blog revisited that article in a new post that declared “Predictions by WFG’s Patrick Stone Happen Faster than Expected.” Now Pat, already respected for wide-ranging experience and extensive knowledge of the real estate market, proved something of a seer.

That post, linked below, revisits the three areas that Pat focused on: consolidation, technology adoption, and the possibility of another economic downturn. Though he could not have anticipated the global pandemic, his informed sense of what was to come was accurate, and simply accelerated by COVID-19.

Regarding consolidation, Pat said that it “would accelerate in the next downturn [and] be driven by increased state-level oversight, which would cause underwriters to dig more deeply into their agents’ files, thereby overburdening some title & escrow operations.”

In January he had said that technology that drives efficiencies and lowered fixed costs would help businesses run more lean operations in the next economic downturn. The coronavirus brought an economic downturn much quicker than anyone anticipated and technology – in the form of online conferencing, remote notarization and other innovations – has virtually allowed businesses to survive.

The June post goes further: “Lender acceptance of RON enabled title and escrow businesses to move forward with remote closings as well. According to data from ALTA in 2019, only 14% of title companies offered some form of digital closing. A few months later, ALTA released new survey data, which indicated that nearly 30% of title agencies offered digital closings during COVID-19.”