Thinking About Buying a Home in the City? 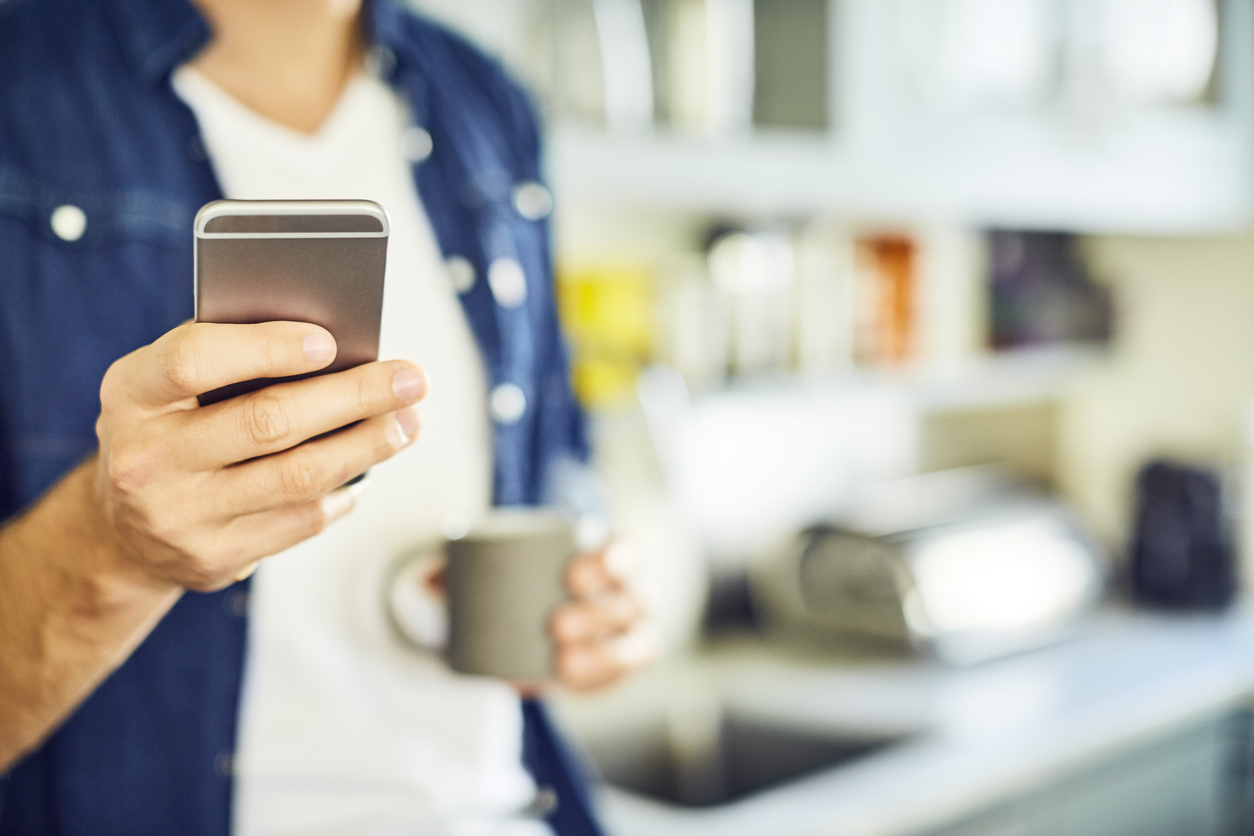 There is a lot to love about America’s cities, but recently the trend is for people to love visiting one much more than buying a home in one. According to the US Census Bureau, population growth in our biggest cities has fallen for the past five years.

According to a story in the Atlantic recently, net domestic migration to the New York City metro is down by 900,000 people since 2010. New York is doing fine, with an increase of about 850,000 international migrants since that time, but fewer Americans want to live there.

Experts say one of the biggest problems is housing affordability. With housing prices nearly reaching pre-recession levels nationwide, many urban markets are already seeing prices exceed those from before the financial crash.

This isn’t a big deal for the young professionals who flock to the city after college seeking opportunity to build their careers. But they don’t need as much room as families, nor the yards for kids to play in or the space to park a family mini-van or SUV. But recently, urban planners have been dealing with the reality that we may be running out of Millennials.

Demographers are pointing out that Millennials, those born in the early 80s and 90s and coming of age in the early 2000s, are now aging into their 20s and entering their prime child rearing years. This could stall the demand for urban living even more and reduce the amenities that are available for people who live there.

This is already happening in Philadelphia, where JLL Research is finding signs of flat apartment rents and a glut of new construction that looks to be unnecessary. Chicago and San Francisco are seeing the same thing.

This is not to say that city living wouldn’t be right for you. In fact, with fewer buyers interested in urban areas, you might even get a better deal. Choose a good set of partners, including a good Realtor and mortgage lender to help point you in the right direction and find the new home that’s perfect for your family.