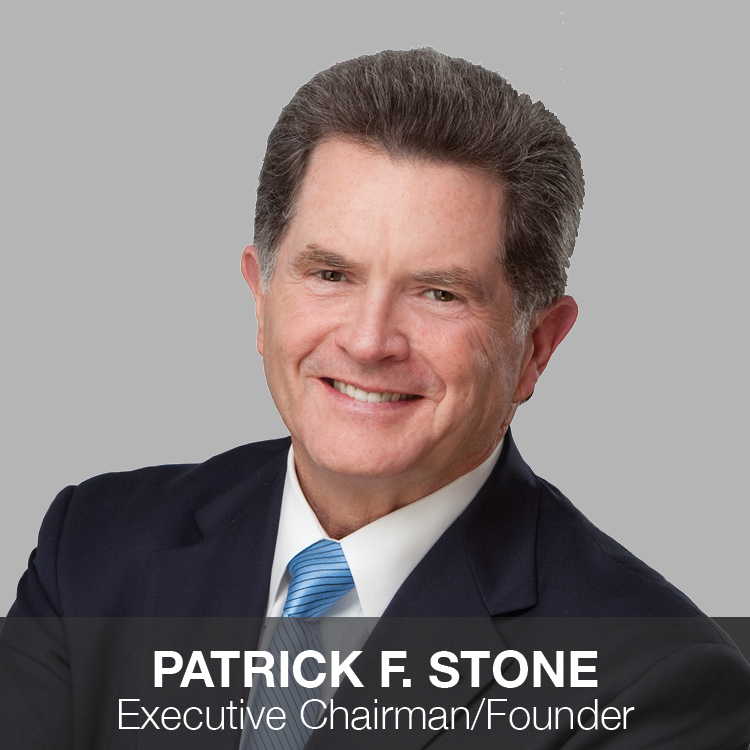 Pat has enjoyed a lengthy career in real estate and real estate related services, including “C” officer positions with three public companies and as a director on two Fortune 500 Boards. The senior executive management positions included nine years as President and COO of the nation’s largest title insurance company, Chairman and Co-CEO of a software company and CEO of a real estate data and information company.

Currently, Pat serves as Executive Chairman and Founder of Williston Financial Group, as well as on the boards of: Nassau Reinsurance, Transmodus, Trysting Tree Golf Club, and Inman News, who named him one of 2013’s “100 Most Influential People in Real Estate” and in 2015 one of the “Top 101 Real Estate Industry Doers.” And in 2019 Pat was named as one of Housing Wire’s Vanguard Award recipients.

Pat’s Philanthropic involvement has included service as Chairman of the Santa Barbara Art Museum and as a Director of the Portland Art Museum. He is a past chairman of the Oregon State University Foundation, and Co-Chair of its Billion Dollar Capital Campaign.