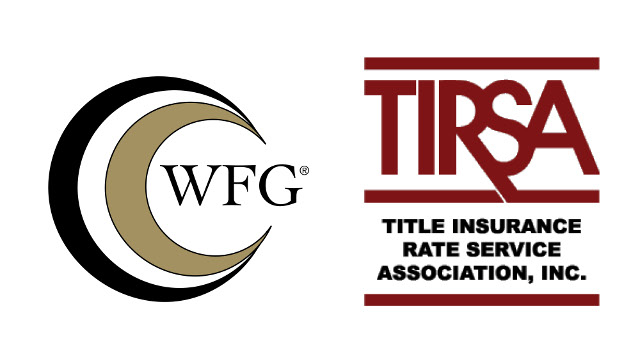 TIRSA is licensed (and supervised) by the Superintendent of Financial Services of the State of New York as the Rate Service Organization and statistical agent of the New York Department of Financial Services. TIRSA receives, compiles and submits to the Department all statistical data for title insurance premiums, losses and expenses. TIRSA also develops, maintains, amends, updates and submits to the Superintendent for approval the Title Insurance Rate Manual for New York and any and all changes thereto.