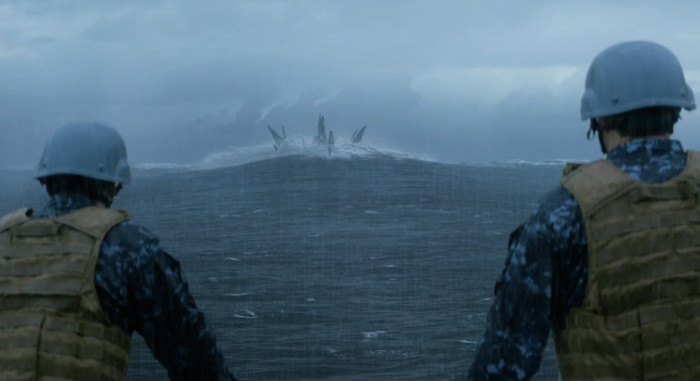 Speculation has been swirling this week over a possible merger of Zillow and Trulia, the two largest consumer real estate websites, with a combined monthly visitor count of about 70 million. A group of six investors currently owns 42% of Zillow and 52% of Trulia, leading some experts to wonder if a merger might be a practical next step. Talks between the two companies are ongoing, according to Bloomberg.

Sean Aggarwal, CFO of Trulia, put things in context this week, describing, “…online real estate as a “very large category,” with real estate professionals spending about $28 billion a year on marketing. Trulia and Zillow collectively are doing about $500 million to $600 million a year in revenue, he said, leaving $27 billion plus of “potential money” that could come into that realm over the next several years.’

So, despite potential anti-trust concerns and the prospect of higher advertising rates for agents competing in a smaller online marketplace, even a combined Zillow/Trulia would still represent only a small percentage of total real estate marketing spending.