FICO is Changing its Scoring Methods. What That Means For You. 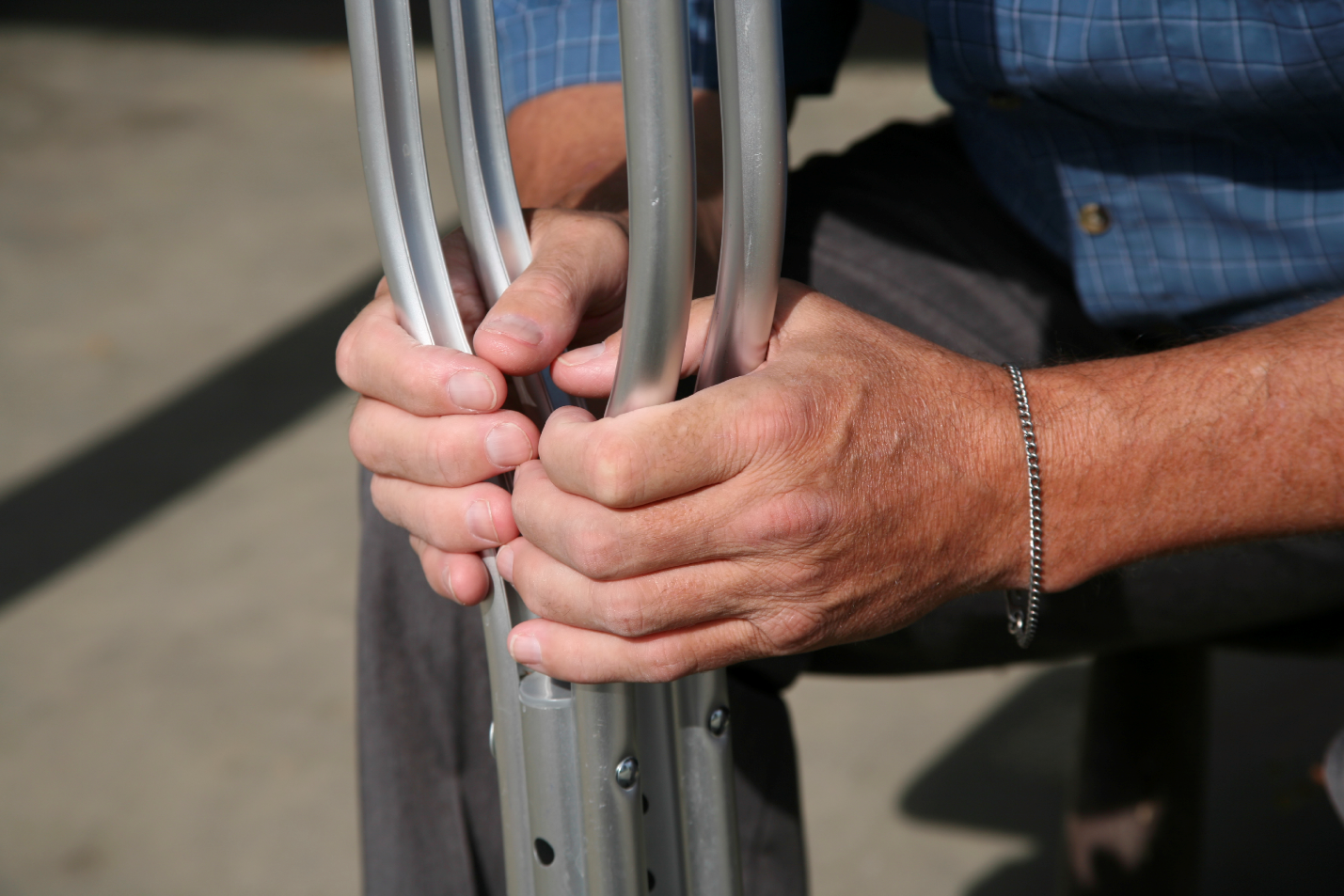 Your credit score can have a huge impact on your life. For most people, the most critical role it plays is in the securing of financing for the purchase of a home. A good score means good rates, which can save you thousands of dollars over the course of your mortgage. Unfortunately, many prospective homeowners have experienced periods of financial trouble that have reflected poorly on their credit reports. Sometimes, people’s scores can get negatively impacted by events that are beyond their control, such as catastrophic illnesses or accidents that cause them to fall behind on debt obligations, temporarily. Otherwise responsible people end up with poor scores, which can then haunt them years later, long after the end of their financial crisis. To the relief of millions, FICO recently announced that it is changing the way it scores medical debt. Specifically, collection actions that have been paid off will no longer appear in credit reports.

According to FICO, “The median FICO score for consumers whose only major derogatory references are unpaid medical debts is expected to increase by 25 points.”