Closing Costs Are Rising Faster Than Ever 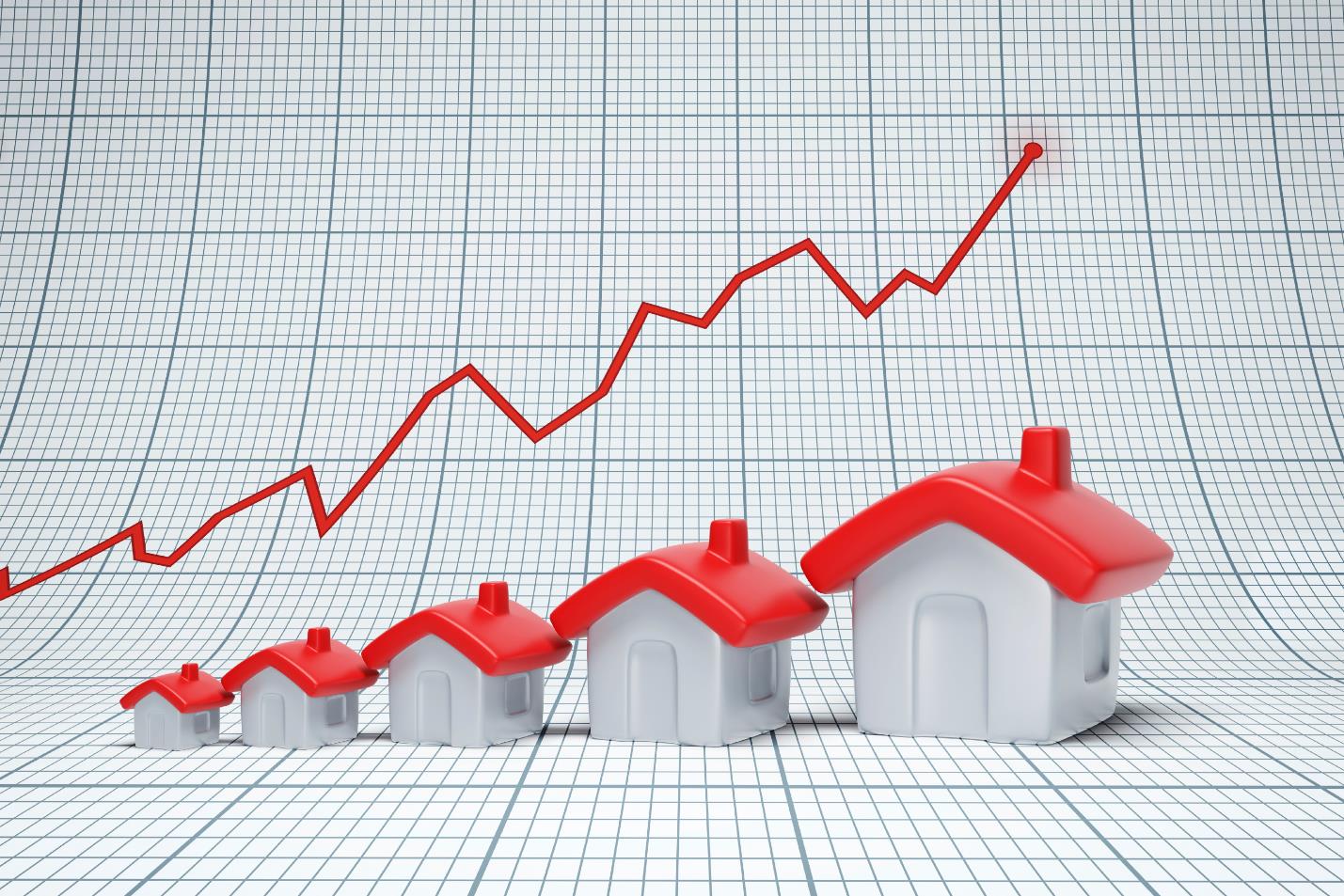 With housing prices on the rebound across the country, buyers are spending as much as ever on their new homes, and they’re also spending record amounts on the closing costs for those transactions. Closing costs have risen by over 20% since 2010, up 6% from last year, to an average of about 1.25% of the loan amount. The bulk of the increase has come from loan origination fees charged by lenders. Loan origination fees have gone up by over 10% since last year, compared to about a 2% increase for other closing services, like appraisals and title insurance. According to this study by Bankrate.com, Texas has the highest average closing costs in the country, at about 1.5% of the loan amount. Nevada has the lowest, at about 1.1%.